Composer is a PHP dependency manager that’s used in just about any modern PHP application, and it works similarly to how Bundler works for Ruby.

Even though Composer itself gives you a warning about not running it as root, lots of people disregard this warning and run it as root anyway. We run into this issue a lot on my open source asset management project, Snipe-IT, so I figured I’d write up how to fix this if you inadvertently (or advertently) ran composer as root. 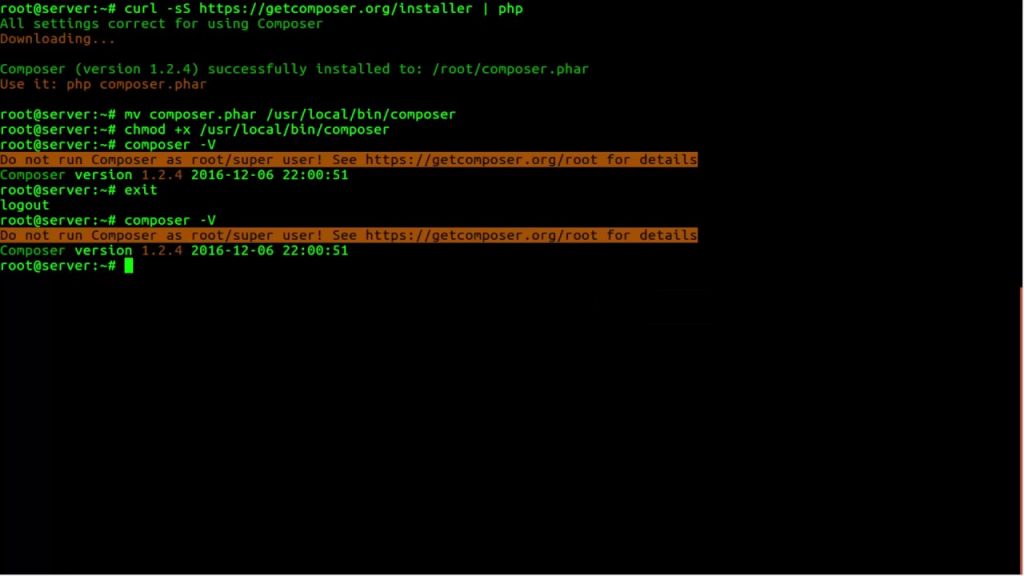 Many people run Composer as root because they misunderstand how Composer works. If you installed Composer globally, it wouldn’t be odd for you to have to install it as root – meaning the Composer binary itself.

But, and here’s the tricksy part, installing Composer is not the same thing as composer install.  Installing Composer means that the Composer dependency management tool is now installed on your server, while composer install is a specific command you send to Composer to have it actually pull down those dependencies, based on the composer.lock file that was (usually) provided by whatever software you’re trying to set up. If you install Composer globally, you can use the same Composer binary to manage dependencies for many projects – but each project will have its own composer.json and composer.lock, which Composer uses to figure out what it needs to download for you.

Let’s look at some common files and commands you might encounter when using Composer, as I think that might help clear up a few things:

You might install the Composer binary as root (and then move it to /usr/local/bin so it’s available globally), but you pretty much never want to run composer install as root.

Composer tries to prevent you from running composer install as root/admin by throwing up a big fat warning, but if you’ve already run it as root once, you may end up with some permissions errors if you try to run it as non-root, which makes some people give up and just always run it as root.

If you’re seeing permissions errors when trying to run composer install as a non-privileged user, someone somewhere probably ran it as root at some point, which means root owns some of the generated files. That’s a pain in the ass to fix, but not impossible.

Great! It’s not actually that hard to make things right if you ran Composer as root, but it can be a little tricky to find all of the weird caches and config directories it hides within your system.

The contents of the .composer directory usually look something like this: 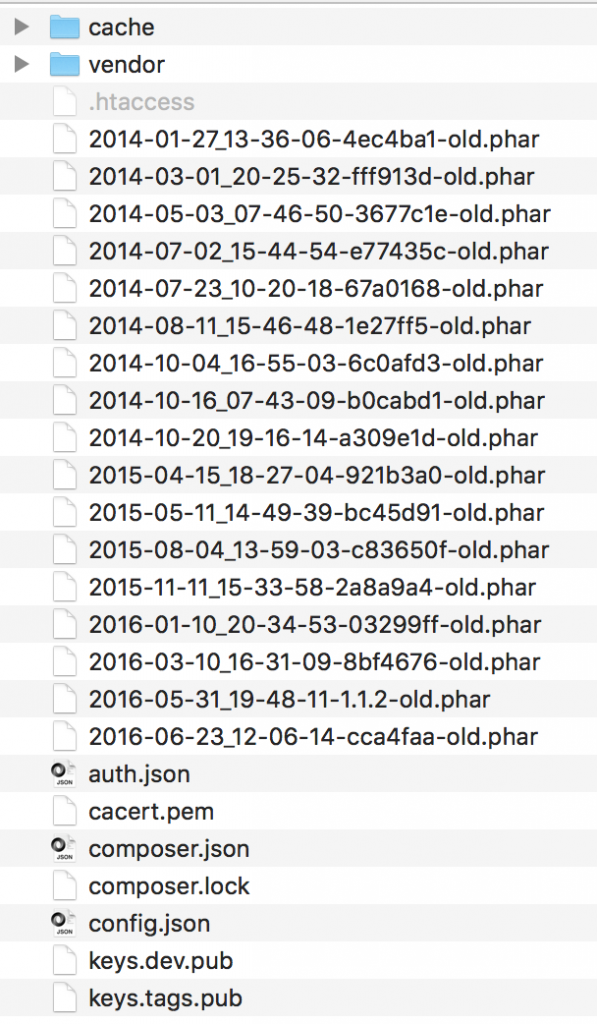 For the sake of this example, let’s say my non-privileged user is snipe. This user is part of the apache group, so it can read, write and execute any files where the group is permitted to do so – for example, error logs, file upload directories, etc.

We want to make sure that the vendor directory within the project root is owned by snipe, not by root, otherwise if I try to run composer install as snipe, I’ll get permission errors, since root owns those files and directories.

Then we also want to make sure that .composer directory we mentioned is readable and writable by snipe, since that directory gets updated with new cached vendors every time you run composer install.

As we mentioned above, if you initially ran Composer as root, that directory might be in /home/root. The easiest thing to do is to delete the .composer directory altogether – a new one will be generated when you run composer install again, and this time, since you’re running it as snipe, it will have the correct permissions.

Once your .composer directory and your vendors are owned by the correct user, you should be able to run Composer as a non-root user. You may also need to delete or chown the files in bootstrap/cache (if you have any there) as they will also be owned by root.